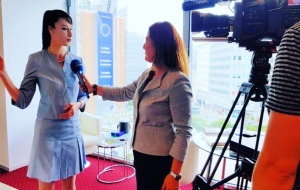 We went through a lot in last 17 days following 31 March Turkish Local Elections… Since the election night, our opponents have tried everything to prevent Mr Ekrem Imamoglu, Mayor-elect of Istanbul from receiving his certificate of election (mazbata).

First of all, I would like to thank you all from the bottom of my heart for all your messages, interest and keeping a close eye on in the process.

The final recount was concluded by last night while thousands of citizens were watching the process. The vote gap between CHP’s Imamoğlu and AKP’s Yıldırım has been officially reported as 13.729 after the final recount. The mandate to authorize CHP’s Ekrem Imamoğlu as the Istanbul Metropolitan Mayor for the next 5 years has been written at Istanbul Province Election Council. And finally, Mr Ekrem Imamoglu is going to receive the certificate of election within few minutes.

Thousands of supporters are chanting at the Çağlayan Courthouse and celebrating Ekrem Imamoğlu as the Istanbul Metropolitan Mayor.

This is a quite moving moment for all Turkish democrats and progressives because it puts an end to 25 years of control of Istanbul by AKP and its politically aligned predecessors. The winter ended and now it is spring in Istanbul !

The ceremony for handing over of the Istanbul Metropolitan Municipality is scheduled to take place at 6 pm (GMT) today.

CHP’s campaign motto “It is Spring by the end of March” comes true.

We are holding our breath .. ! This is just the first step and definitely a historic moment for building a truly democratic Turkey, a greater change for better ! 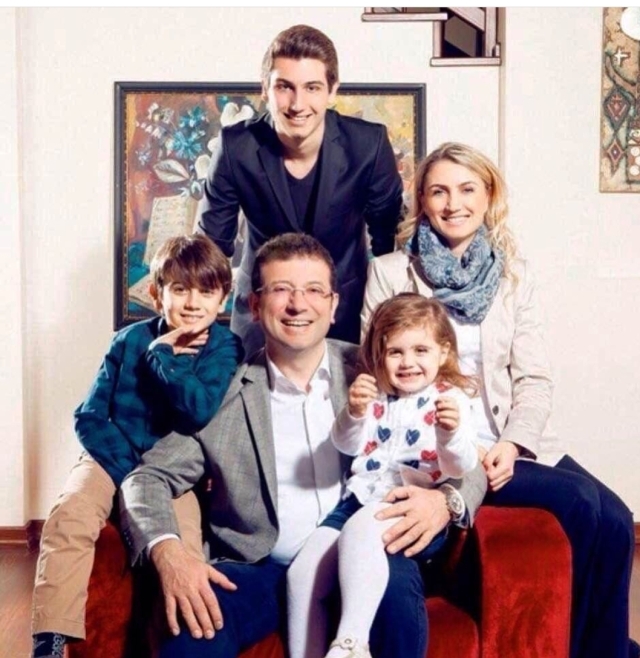 Ekrem İmamoğlu (born 1970) is a Turkish politician who is the current Mayor of Istanbul following his election to the office as a member of CHP in the 2019 Turkish local elections. He had previously served as Mayor of Beylikdüzü.

İmamoğlu was born in 1970, in Trabzon, Turkey. Graduated from Trabzon High school, he studied business administration at Bachelor’s level and human resource management at Master’s level at Istanbul University. Following his graduation, he joined company of his family then-running at Construction Industry.

He joined Republican People’s Party in 2008. In 2009, he became the District Head of Beylikdüzü of CHP.

He got elected by 50,44% as the Mayor of the Municipality of Beylikdüzü in Istanbul in the local elections on the 30th of March, 2014 .
İmamoğlu has played an active role in the social and cultural life of Beylikdüzü, and he is member of many non-governmental organizations. He is known for his progressive muncipalism practices.

Ekrem Imamoglu won the local elections for Istanbul Metropolitan Muncipality on 31 March 2019 and will serve as the Mayor of Istanbul.