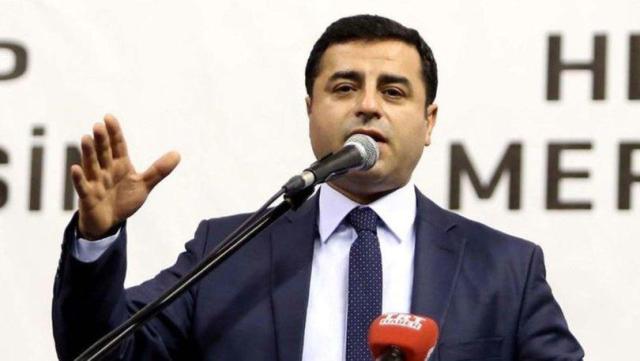 A Turkish court on Nov. 30 rejected a request from the European Court of Human Rights (ECHR) for the release of Selahattin Demirtaş, the former co-chair of the Peoples’ Democratic Party (HDP) who has been in prison for over two years on terrorism charges.

The Ankara court dismissed the petition by defence lawyers of Demirtaş, ignoring the Nov. 20 ruling by the Strasbourg-based ECHR.

The ECHR had ruled Demirtaş’ imprisonment had been aimed at “stifling pluralism and limiting freedom of political debate”, calling for his release from the pre-trial detention.