Post-Brexit UK to remain as a global power: Envoy 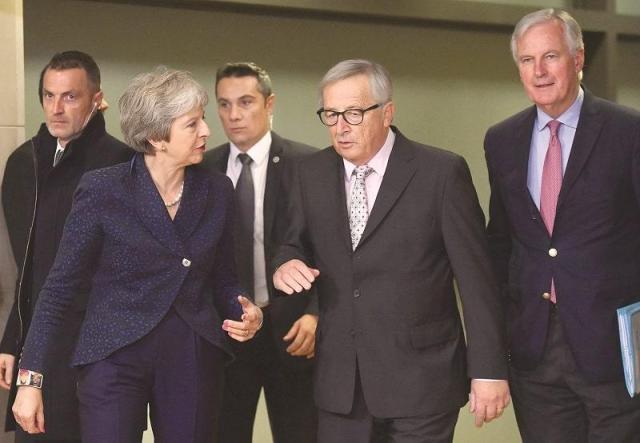 The United Kingdom’s decision to quit the European Union will not change her status as a global power and her ambitions in foreign policy, a high-ranking British diplomat has said, stressing that British diplomacy is preparing for the new era by re-focusing on the kingdom’s ties with its traditional allies, like Turkey, and the 52-member Commonwealth.

“The one thing Brexit has not changed, and Turks will not be surprised by this, is Britain’s sense and ambitions. You know we’re a global power, we have naval warships in the Far East enforcing sanctions on North Korea. We have defense agreements with countries like Singapore and Malaysia. You know our relationship with Australia and New Zealand. There is no sign at all of us wanting to change that,” Richard Moore, the director general for Political Affairs at the Foreign and Commonwealth Office told the Hürriyet Daily News in an interview on Nov. 23.

More: Post-Brexit UK to remain as a global power: Envoy