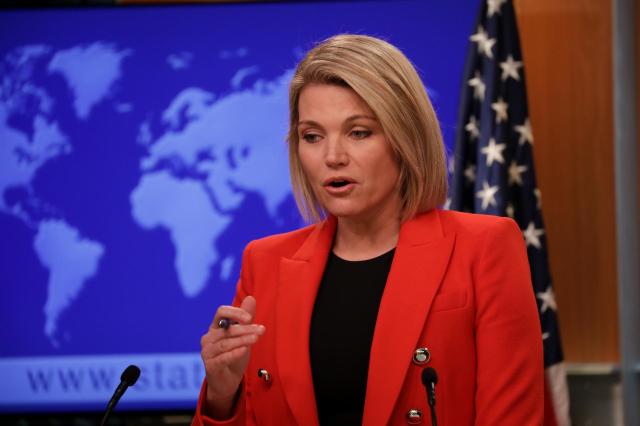 The United States is studying Turkey’s demands for the extradition of preacher Fetullah Gülen, who is accused by Ankara of orchestrating a failed 2016 coup attempt, the State Department said Nov. 15.

But spokeswoman Heather Nauert rejected the allegation in an NBC report that the White House is seeking a way to extradite Gülen — who reportedly has a US Green Card — in a bid to reduce Turkish pressure on Saudi Arabia over the murder of a dissident journalist.

“We have received multiple requests from the Turkish government… related to Gülen,” Nauert said.