Thousands have already booked their seats for popular Eastern Express 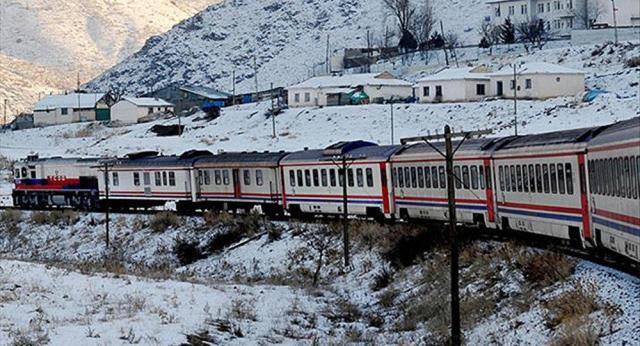 With the winter approaching, the demand for seats on the Eastern Express, a train service that links the capital Ankara with the eastern province of Kars, has surged again, as the number of tickets sold so far for the winter months reached 10,000.

The line’s success has been driven in recent years thanks to Turkey’s high number of Instagram users, who have made the journey a social media phenomenon. The demand for the scenic journey has doubled this year compared to last year, local media has said.

The 24-hour sleeper service has been running for decades, but with surge in popularity recently and extra carriages have been added.