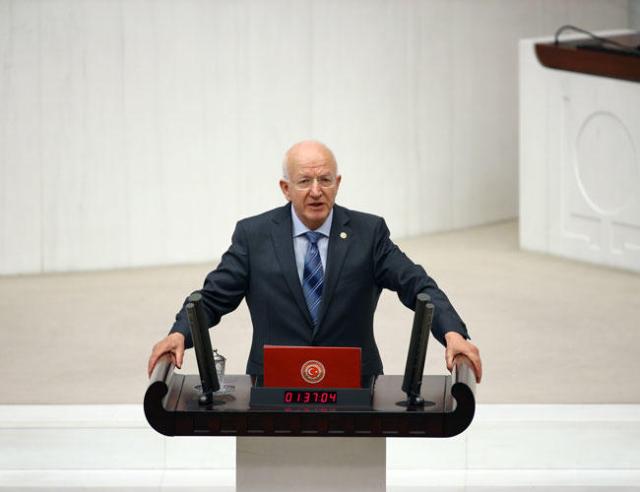 In 2004, the general meeting of the Advisory Board, a public body under the supervision of the Prime Ministry, had adopted a report on minority rights and cultural rights, referring to problems regarding the protection of minorities in Turkey. Kaboğlu and Oran were at the time respectively the chair of the Advisory Council and chair of the council’s working group on questions concerning minority rights.

Following the release of the report, a number of newspaper articles condemning the report were published. Kaboğlu and Oran had then filed four claims for damages against the authors and proprietors of the daily newspapers in question, saying the news articles contained “insults, threats, and hate speech” against them. On various dates, their claims were dismissed by the court, whose rulings were upheld by the Court of Cassation.