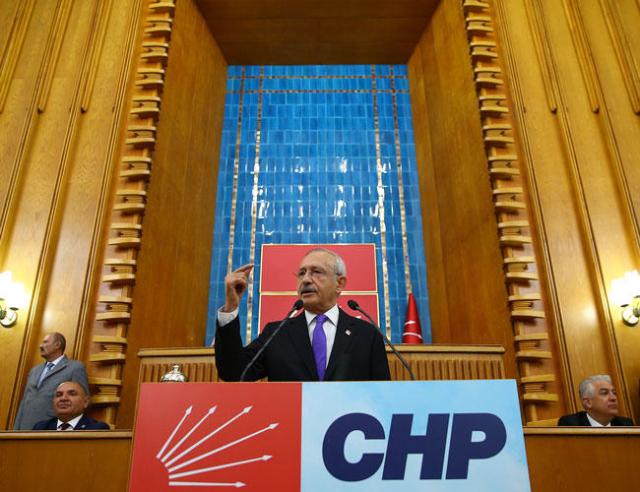 “The [Saudi] king made a statement that a search could be held at the consulate. This is my first question to [President Recep Tayyip] Erdoğan: Why did you wait five days?” Kılıçdaroğlu said during his weekly address to party lawmakers on Oct. 23.

His second question was about the return of a Saudi team of 13 to their country following Khashoggi’s murder.