CHP calls for investigation committee in parliament over Khashoggi’s disappearance 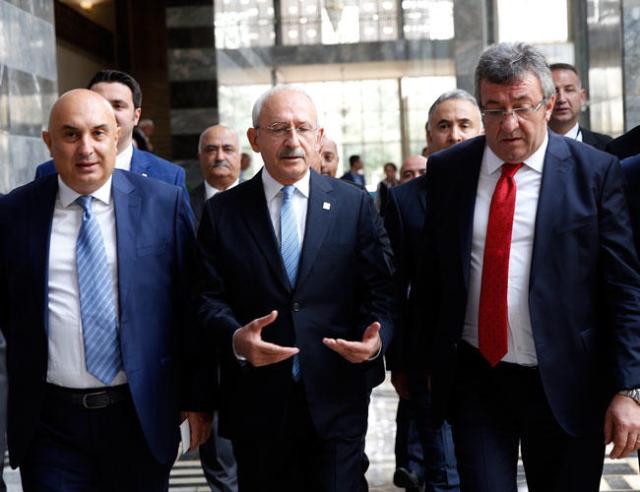 Main opposition Republican People’s Party (CHP) leader Kemal Kılıçdaroğlu has proposed that an investigation committee in parliament should be set up to follow the case of the missing Saudi journalist Jamal Khashoggi.

“All details about the missing journalist should be examined,” Kılıçdaroğlu told reporters in London.