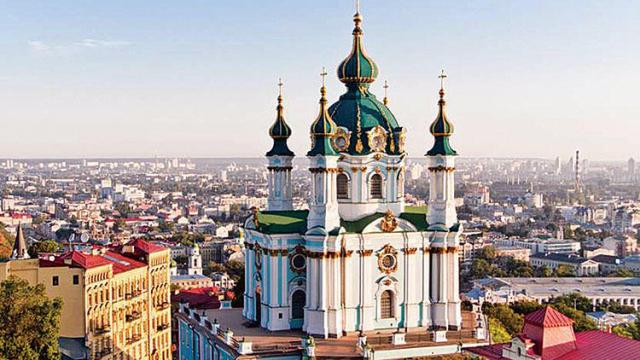 Russian clerics have warned their citizens against visiting churches in Turkey after the Russian Orthodox Church’s decision to sever all relations with the Fener Greek Patriarchatein Istanbul.

“All [Orthodox] churches in Turkey, including the ones in Istanbul and Ankara, have been banned to our congregation. Our co-religionists will be sinning if they visit these churches that are controlled by Fener,” Russian cleric Igor Yerimchuk said.