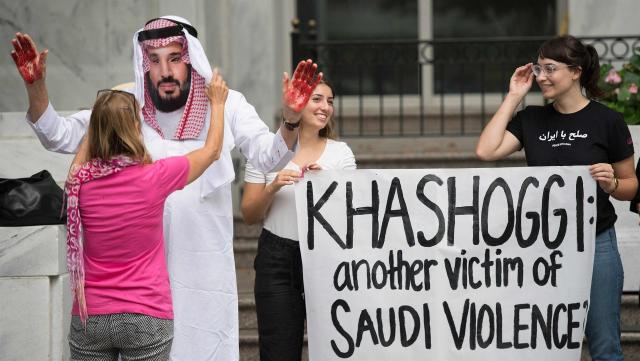 A joint Turkish-Saudi team will investigate the disappearance of Saudi journalist Jamal Khashoggi upon the Kingdom’s request, said the Turkish president’s aide on Oct. 12, as pressure mounted on Riyadh.

A delegation from Saudi Arabia arrived in Turkey on Oct. 12, according to diplomatic sources.