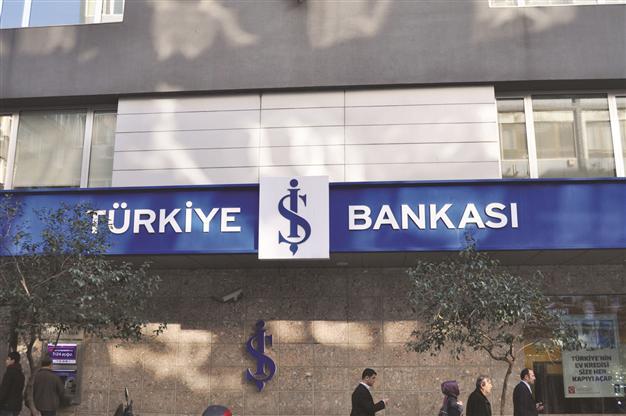 Turkish lender İşbank on Sept. 17 said it was too important “not to be made a subject of political debate,” responding to a report that President Recep Tayyip Erdoğan had said “authorities should look into the role of opposition members on its board.”

“It owns 28 percent of İşbank shares. It cannot get money from there but it has four board members. What do these four members do? This must be looked into,” Erdoğan was quoted by daily Hürriyet as telling reporters on his plane returning from a visit to Azerbaijan on Sept. 16.

More: Turkey’s İşbank says it should not be made subject of political debate