Turkey, Russia and Iran have agreed to use their local currencies for trade between the three countries, according to Central Bank of Iran Governor Abdolnaser Hemati on Sept. 7.

Hemati told press members that a meeting with the administrators of the Turkish and Russian Central Banks is expected in the near future and he hopes the agreed topics will rapidly come into effect. He said they had agreed to trade petroleum, gas and fundamental products, and also agreed on some banking issues.

The three countries agreed the United States dollar should not be used for trade, Hemati said. He added that transactions would be made over designated currency exchange rates. 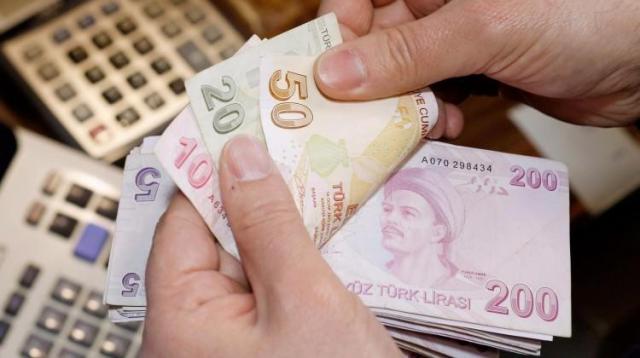