Era of fair elections in Turkey over – Stratfor analyst | Ahval 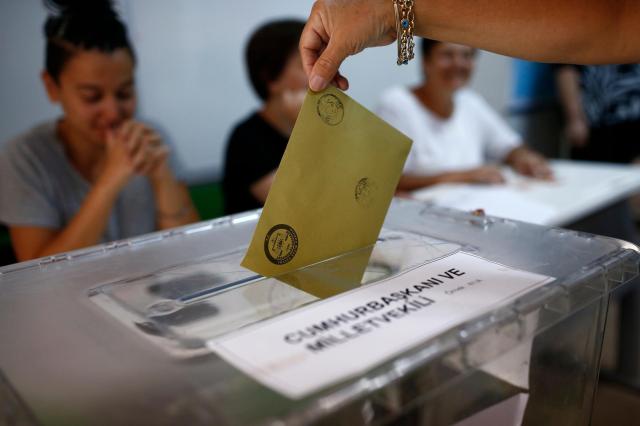 After Recep Tayyip Erdoğan secured re-election as president under extremely dubious circumstances in the Jun. 24 elections, democrat elections are likely a thing of the past in Turkey, according to Sinan Ciddi, a Georgetown University academic and contributor to the Stratfor intelligence platform.

More:Era of fair elections in Turkey over – Stratfor analyst | Ahval