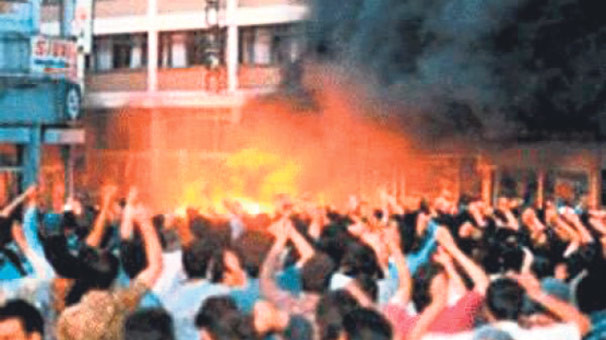 Turkish activists and opposition on Monday marked a quarter of a century since the massacre of 33 intellectuals largely from the Alevi minority in a mob attack on a hotel, one of the most shocking crimes in Turkey’s modern history.