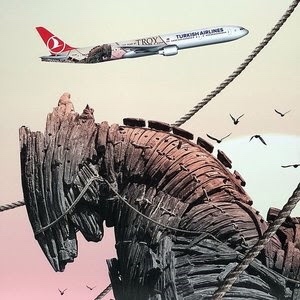 Turkey’s tourism industry has launched impressive schemes to rely on the rising popularity of the ancient and enigmatic city of Troy to lure more tourists, Xinhua reports.