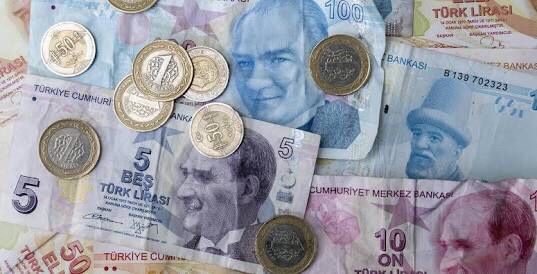 Sahenk, once Turkey’s richest man, is negotiating debt of as much as $2.5 billion to restructure with 13 local banks.

Sahenk’s Dogus Holding, the distributer of Volkswagen AG brands in Turkey, will have to make around 8 billion liras this year and 5 billion liras next year.

Sahenk is not the first to move!

On the other hand Yildiz Holding, the owner of Godiva Chocalates, had started talks to refinance as much as 7 billion dollars a few months ago.

The Dogan Media group that ownes the newspapers Hurriyet and Posta and Turkey’s main entertainment and news channels Kanal D and CNN Turk was sold to a pro-government Turkish conglomerate last month.

The sale is financed by state-run Ziraatbank with over $700 USD with no payment for 2 years. The sale is came after Aydin Dogan, the founder of Dogan Media, was summoned to court in the lastest round of a long-running dispute with the Turkish state.

Last Sunday one of the leading construction holdings based in Istanbul declared bankruptcy due the high debt ratio.

Who is next and how it ends?

The corporate sector’s foreign debt reached to record high to $336 billion as of Jan. 2018. The national currency fell to new low levels against the USD and EUR last week.

Analysts foresee the weaker lira to translate into corporate troubles. Devaluation of lira, high inflation rate and rising borrowing costs making the situation even worse for the conglomerates that have high foreign debt.

“Those playing an active role in the economy, those within the financial system, if you are attempting to wage economic terror against our country by using developments in Syria as pretext, you’ll be making a mistake,” the president Erdogan said after the lira weakened to new records against the dollar. 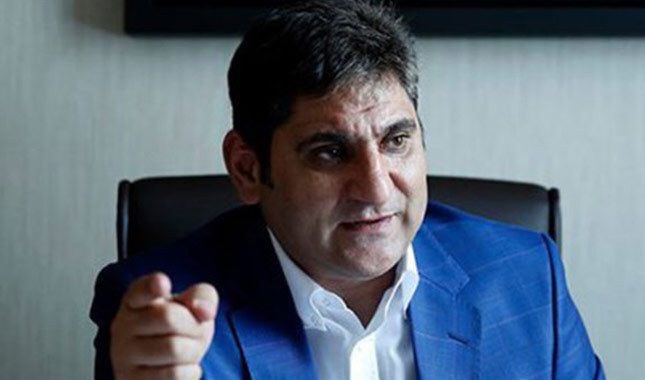 CHP Deputy Chairman responsible for economic policies Aykut Erdogdu sees the deepest economic crises is about to come due to the weak economy policies of the government. High inflation and a surge in foreign borrowing by the corporate sector could plunge the country into a severe economic crisis in the near future, Erdogdu said.